First and foremost, infrared rays or radiation (IR) is a type of radiant energy that cannot be seen by the human eye but can be felt as heat. Nearly all living and nonliving things in the universe emit some form of radiation. However, the two primary sources of rays are fire and the sun. 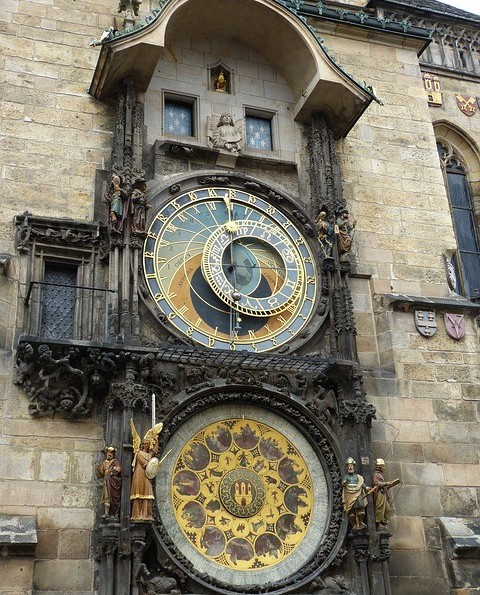 In 1800, Herschel conducted an experiment to identify the color of the that carried the Sun’s heat. To his utter amazement, his thermometers detected heat at a point where the sun’s had already separated into its individual colors. The heat could still be detected beyond the visible end of the spectrum. At first, he thought of measuring how much heat passed through each of the colors that made up the spectrum. He assumed that the individual colors had different levels of heat, so he came up with an experiment to prove this.

READ  Why You Need a Himalayan Salt Lamp? 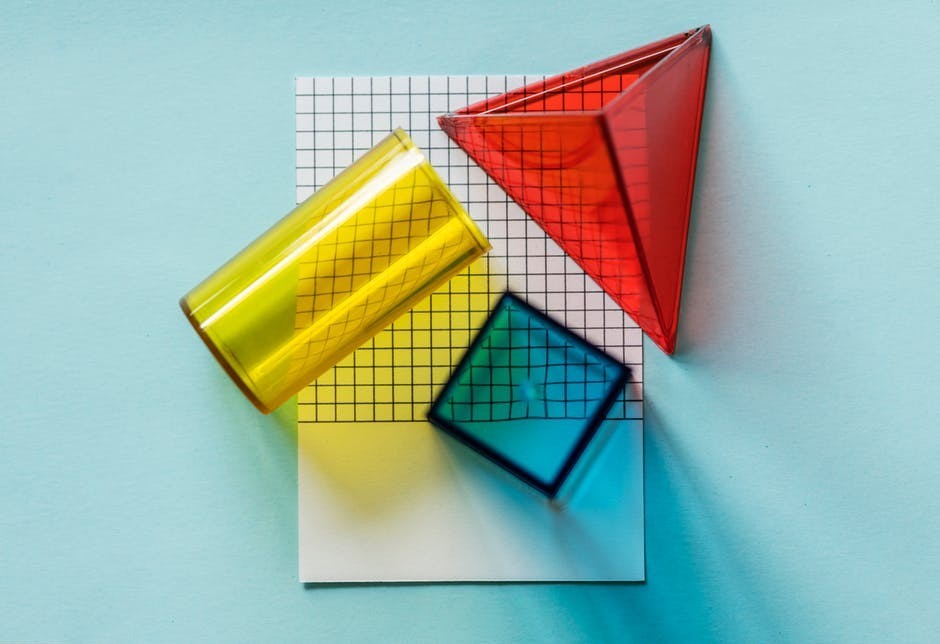 Herschel concluded that there must be an invisible form of light that traveled beyond the range of the visible spectrum that he named ‘calorific rays.’ He went on to report his findings with the Royal Society of England.

In later years, Herschel went on to make a comparison of the invisible radiant and the visible of the spectrum. He noted that calorific rays traveled outside the range of spectrum at a momentum that was unfit for vision.

How IR Has Been Used Since Its Discovery 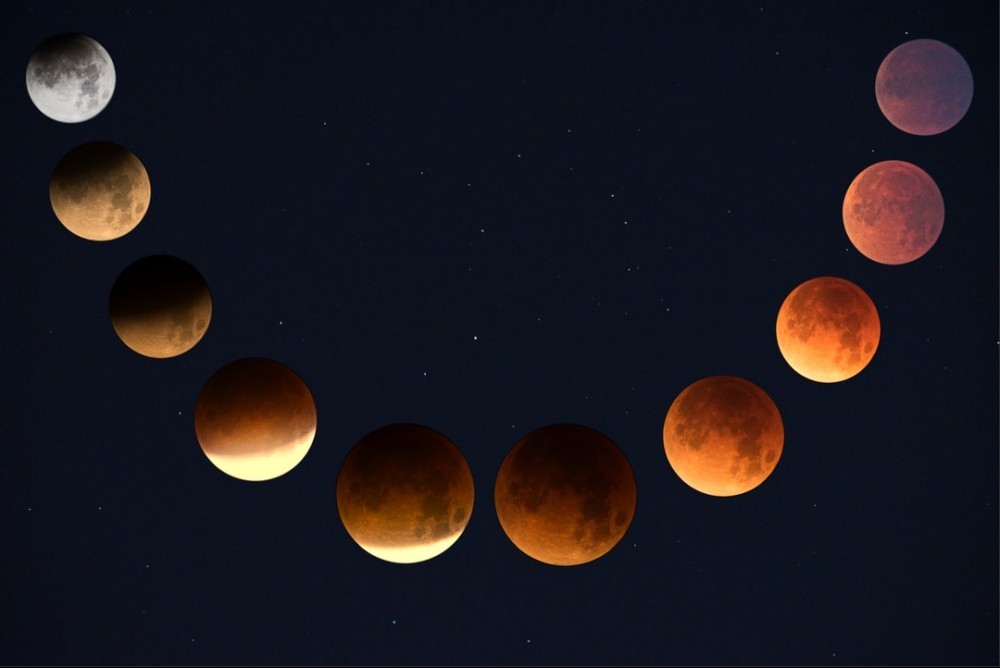 READ  Why Does Oxygen Not Absorb Infrared Radiation?

One of the very first non-astronomical applications of was in the civil industry where it was used in ships to detect icebergs out in seas and oceans. After the infamous Titanic tragedy in 1913, there was an urgent need to develop a technology that could be used by steamships to detect icebergs out in the sea. Back then, detection techniques such as the use of electronics and optics were not feasible. IR provided a much-needed solution that involved a simple piece of equipment made up of a mirror and thermopile.

Infrared has also been widely used in the past century in the meteorological sector. radiometers were used to measures wavelengths of up to 35 um which comes in handy in the measurement of cloud and surface temperatures. Today, has a wide range of uses that range from astronomy to thermal imaging, and geology. 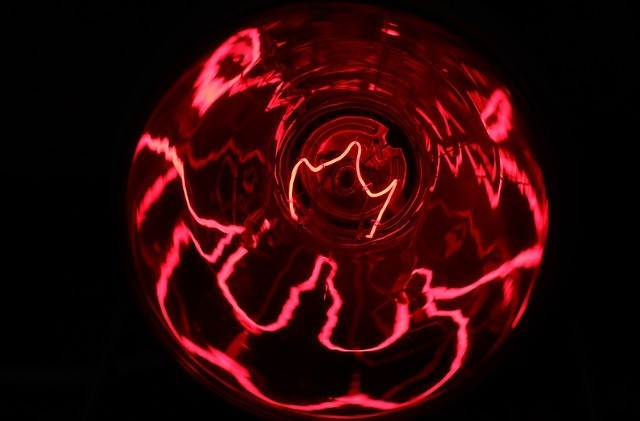 Apart from mapping cloud covers, can also be used in space and aerial infrared photography. This particular type of photography is in numerous applications such as detection of pest and insect infestation in plantations, as well as yield predictions in farming. Healthy plants release more radiation that sick or stressed plants. A sick plant will appear darker in an photo when compared to a healthy plant. This plant imaging technique is also used to check on the health of algae and corals in oceans and seas, as well as the presence of biological waste in large water bodies. 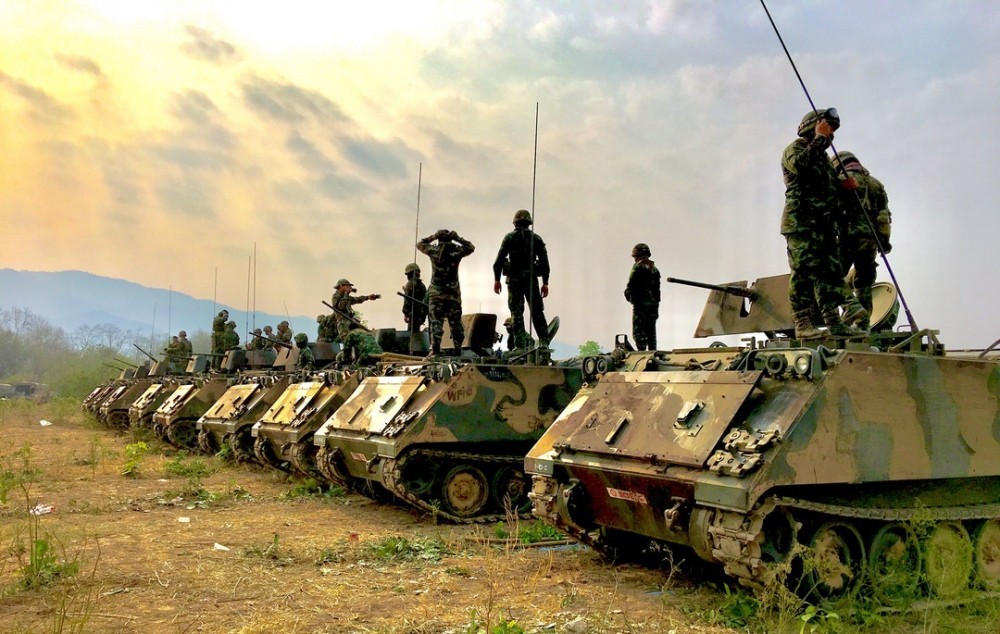 Infrared is also extensively used in the military and defense industry. IR technology in night vision goggles is used to identify camouflaged targets such as soldiers hidden in vegetation or covered in dead foliage. is also used to track military personnel and equipment in both day and night conditions. IR works regardless of weather conditions such as fog or smog.

Thermal or imaging technology uses rays to detect underlying heat in small and large objects. Electronic systems and components are usually tested with thermograms to identify defective parts such as faulty fuses, damaged switches, imbalanced or overloaded circuits and many more. Thermal imaging significantly reduces the time and cost of troubleshooting circuit boards in the electronics sector.

Thermal imaging is also used in surveillance application where infrared sensors are integrated into CCTV cameras for better performance. A police officer or homeowner can use an camera to record a crime without a proprietor knowing that there is a camera recording him or her. Ordinary surveillance cameras need to function correctly, but infrared cameras do not. Law enforcement agencies also use thermal imaging technology to look into buildings and homes where they suspect criminal activity to be taking place.

Many modern household appliances make use of radiation to produce heat such as toasters and heat lamps. IR is also a common feature in TV and garage door remotes. In this case, lasers are used for point-to-point communication over short distance. A -emitting diode produces brief pulses of radiation and transmitted to the active receiver. The receiver converts the IR pulses into electrical signals that direct a circuit to perform a particular command. 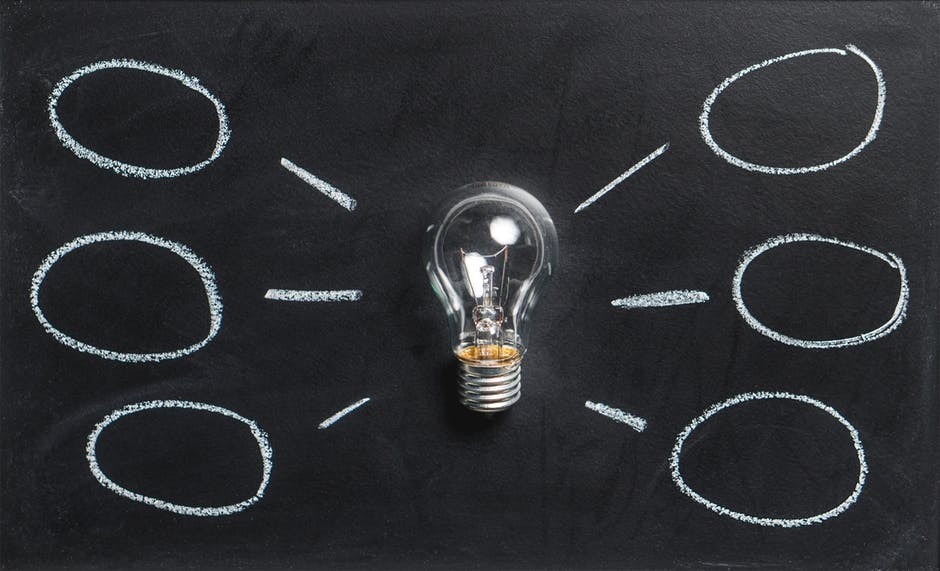 When Sir William Herschel discovered radiation in the year 1800, he probably had no clue how his discovery would go on to change the world. Until now, rays have enabled scientists and innovators to achieve so much, and the future for these invisible rays is still bright.