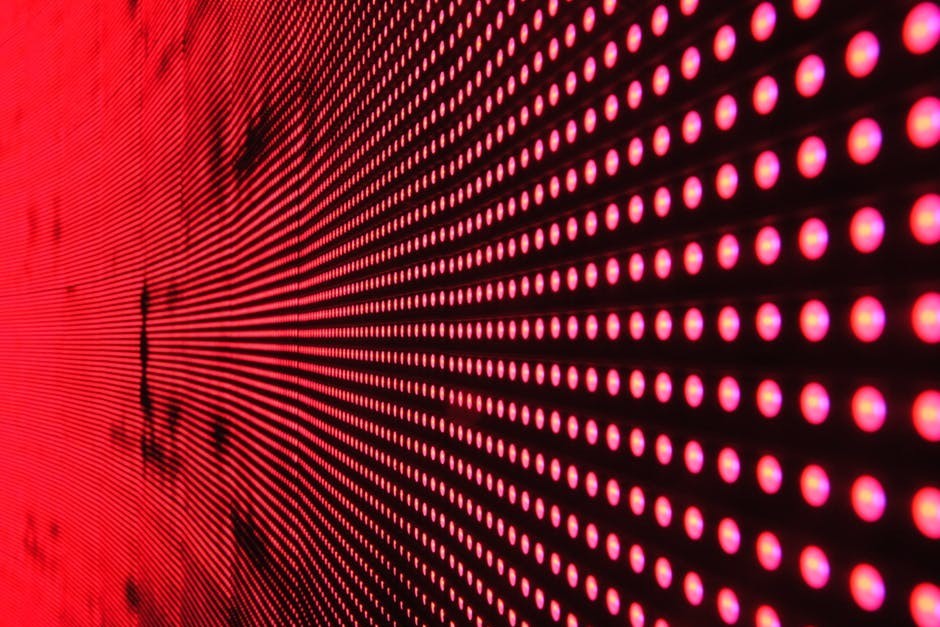 With great innovative discoveries in the field of medical research, more and more diseases are becoming easy to deal with. Right from heart transplants to cancer cure treatments, the world is becoming exposed to new methods that are able to cure diseases that were considered incurable a few decades ago.

Red light therapy is one such method that promises to do wonders in the niche of fast and instant cure. It is one of the newest and most sought after skin enhancement therapies. Let us understand more about it.

It is a popular therapeutic technique that promises to cure a host of skin diseases like wrinkles, scars, wounds and helps in developing the immune system of the body. It uses natural light to increase the energy in cells to achieve this.

The main use of red light therapy was by the scientists to grow plants in space. It was observed that photosynthesis of plant cells could be stimulated by the intense discharged from emitting diodes (LEDs).

Thereafter, its application was used in the field of medicine to see if it could help in curing diseases in the humans. Red has helped in curing skin diseases, trauma, pain relief and arthritis, making it an upcoming treatment method in the medical services sector.

Red light therapy (RLT) is also popularly known as low level (LLLT), soft laser and photobiomodulation. Though it has seen great progress, there are still apprehensions as to whether, is red light therapy safe.

What process is used in red ?

Red Light therapy (RLT) works by creating a biochemical effect in cells that enhances mitochondria. These are organelles in the cell that creates energy and are known as powerhouse of the cells. Every living being has an energy carrying molecule called, ATP (adenosine triphosphate) in their cells. 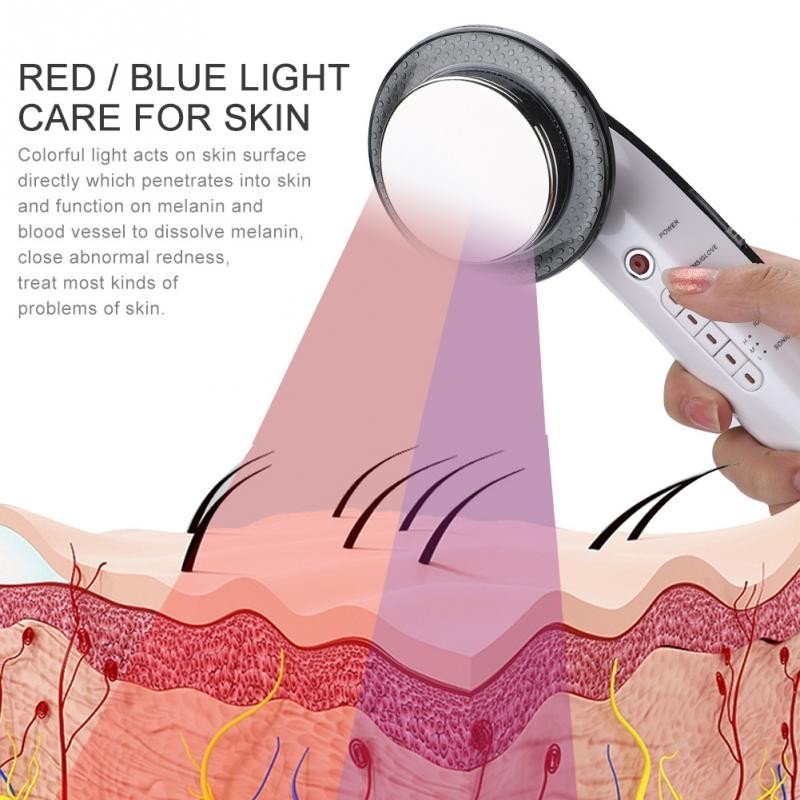 What red does is that it stimulates the mitochondria to create more ATP which results in the cells working more effectively and helps to repair the damage at a faster pace. Red is natural and can easily penetrate the skin surface, causing no harm to the skin.

Is laser treatment same as RLT?

Laser treatment results in creating minimal damage to the skin, using controlled methods. The outer layer on the skin becomes rough and takes time to repair. Laser is known to cause scarring, change in skin color, itches and infection to the skin.

Red on the other hand causes no damage to the outer layer of the skin. It simply penetrates the skin surface, up to a depth of 5 millimeters and facilitates to enhance the mitochondria in the cells. 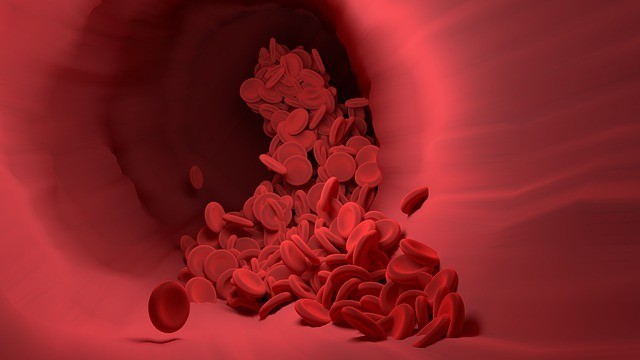 Use of red treatment

Nowadays, many salons and dermatologists are offering red treatment. They promise to make the skin 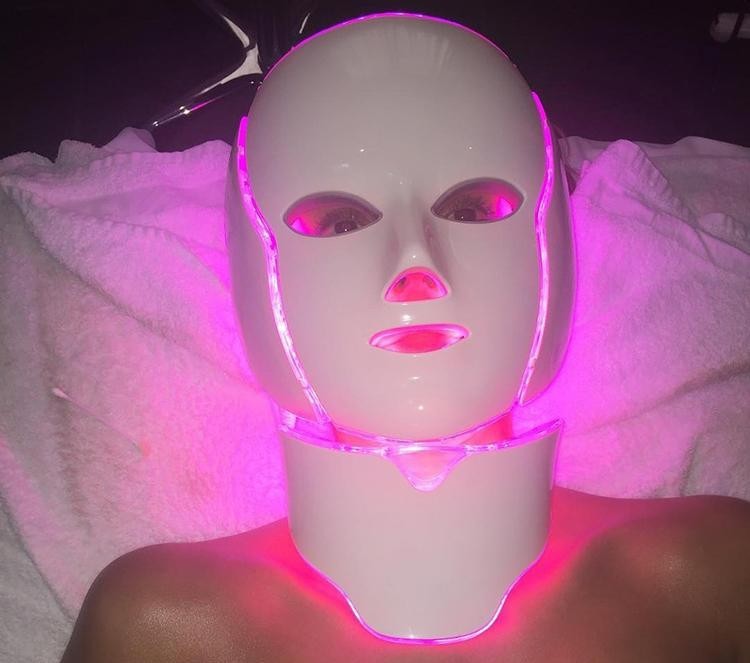 There are certain mobile devices also available on the market that one can buy for home use. It is safer than laser treatment in terms of the skin. Many scientists also propagate that it might ultimately, revolutionize anti- aging treatment.

The most beneficial use of red is in dealing with skin diseases. It helps to address acnes, promotes healing of wound and reduces psoriasis lesions, repair sun damage and other minor skin ailments.

RLT’s anti-inflammatory effects naturally helps to decrease oil production and the growth of bacteria. This ultimately results in curing many skin diseases.

Using RLD before and after the workout results in decreasing the loss of muscle strength, reduce pain and motion impairments due to exercises. A few studies have also exhibited that it prevents knee muscle fatigue from occurring.

The characteristics of red light treatment makes it a revolutionary therapy in dealing with wounds. There have been studies that have shown an exceptional increase in the pace of tissue repair and healing. In addition to that it has also cured hypertrophic scars, burns, etc.

RLT has in several cases helped reduce pain and inflammation. The re-energising property of red has shown to reduce pain from meniscus tears, general knee pain, arthritis, back pain and osteoarthritis.

The conclusions of study RLT on pain treatment is so evident that even FDA (Food and Drugs Administration, United States) has approved its usage in treating minor pains.

One of the question that rings everybody’s minds is whether red light therapy is safe, the answer to which is actually difficult to put together.

Red light therapy though has been in limited use for years now, there is not enough ground evidence to emphasis on the safety of this method. It is true that there are many areas in which it has helped to cure the diseases but in the absence of strong clinical data it is somewhat immature to label it as completely safe.

However, there have been no noted major side effects that have been reported, resulting from the use of red light therapy. There were certain instances when the user developed burns while using the device. Also, there is a little apprehension on the effect of RLD on the eyes as it has sometimes causes corrosion.

There are many red devices that are available in the market which you can purchase to cure minor ailments. It isn’t approved yet by FDA, so it is always advisable to use it after consulting your doctor. The takeaway is that red light therapy does not contain any major side effects and is moderately safe to use.

Nevertheless, the scientific community needs to put a little effort into finding out the benefits and put an answer to the question – is red light therapy safe?